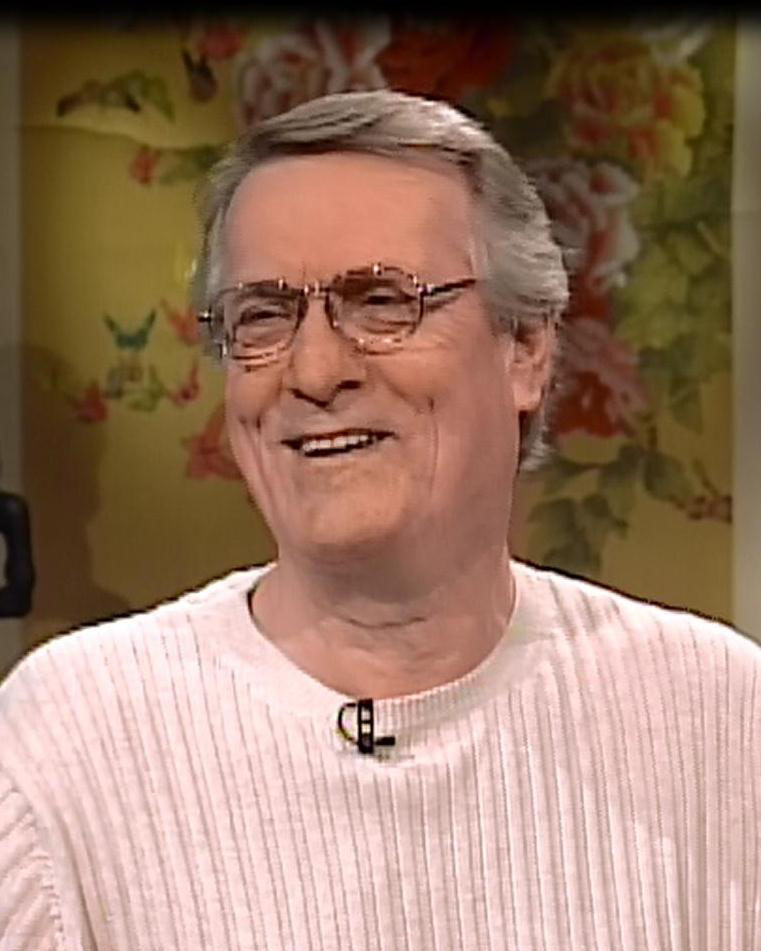 LaVerne Williams, AIA, LEED AP, is one of the nation’s top green building professionals and a Texas pioneer of energy-efficient green home design that strives for sustainability.

Williams dared to open an ecologically oriented architectural practice in 1975, when few people cared about buildings that attempted to work in harmony with the environment and micro-climates.  Starting a green building industry design practice that focused wholistically on quality of life issues was a lonely, gutsy business move in a time when President Jimmy Carter was laughed at for wearing a sweater in the White House and the price for a barrel of oil was only twelve bucks.  Call him a visionary or a motivated risk taker, as a young architect, Williams knew his moral character would not allow him to continue to work in the architecture profession unless buildings wholistically address overall quality of life issues.  Even back in the ’70s, he understood that current building practices were unsustainable.  So he put his philosophy to work – literally – and created a niche company, an architectural practice called Environment Associates, Architects & Consultants that has become a national leader.

Williams became an outspoken, positive educator about the need for sustainable, energy-saving, healthful buildings and lifestyles.  Through his willingness to teach and mentor others, his practice and his influence grew.  In Texas, he is regarded as the “Grandfather of Green Building.”

The Texas Gulf Coast region is one of the most challenging environments in the country (think: humidity, heat, hurricanes, severe drought, flooding).  Williams has developed design and construction methods that make it possible to build houses here that are comfortable and healthy year-round with very little energy use.

LaVerne Williams is the architect for many innovative and precedent-setting green projects.  His design for Houston’s Passive Solar Demonstration Home in 1979 was toured by more than 30,000 people and launched the green building movement in Texas.

Williams was involved in crafting the nation’s original green building program, the Austin Green Building Program.  This program became the international prototype for green building programs, including the US Green Building Council and their LEED programs.  It was the only US program to win an international ecology award at the 1992 Earth Summit.

Williams continues to play a major role in strengthening and broadening the green building movement.  His influence is seen in the work of other architects, in the Houston Habitat for Humanity’s Green Home designs, and the Solar Energy Building Code for Houston.  He has designed hundreds of green, healthy, environmentally responsible homes built in more than 40 Texas counties as well as other states.

Williams’s dedication to improving our quality of life can be seen in the many non‐profit organizations he helped found.  He has served as an advisor to both the Governor’s and the Texas Energy Advisory Councils.  He co-founded with NASA engineers Texas’s first renewable energy organization, the Houston Solar Energy Society in 1975; he helped found the Texas Solar Energy Society in 1976, the Texas Renewable Energy Industries Association in 1984, and Cultivate Green, a citizen education program by the Houston Advanced Research Center in 2003.  Chairing the Houston AIA Energy Committee, he also helped co‐found the original Houston Chapter of the American Institute of Architects’ Committee on the Environment (HAIA-COTE) in 1977.  He helped found Texans for Urban Sustainability – a Regional Organization for Organic Technology & Sustainability (TexUS ROOTS) in 1992 and is active with Transition Houston, USGBC Houston, Texas Bioneers, AIA Houston, Houston Tomorrow, The Center for Houston’s Future, and many other organizations.

Williams is a licensed architect and a member of the American Institute of Architects, the Texas Society of Architects, and AIA Houston.  He is a LEED AP (Leadership in Energy and Environmental Design Accredited Professional) as designated by the US Green Building Council, a Building Ecologist, a Bioneer, a Living Building Challenge Ambassador, a Pachamama Alliance Facilitator, and has completed the Transition Network training.